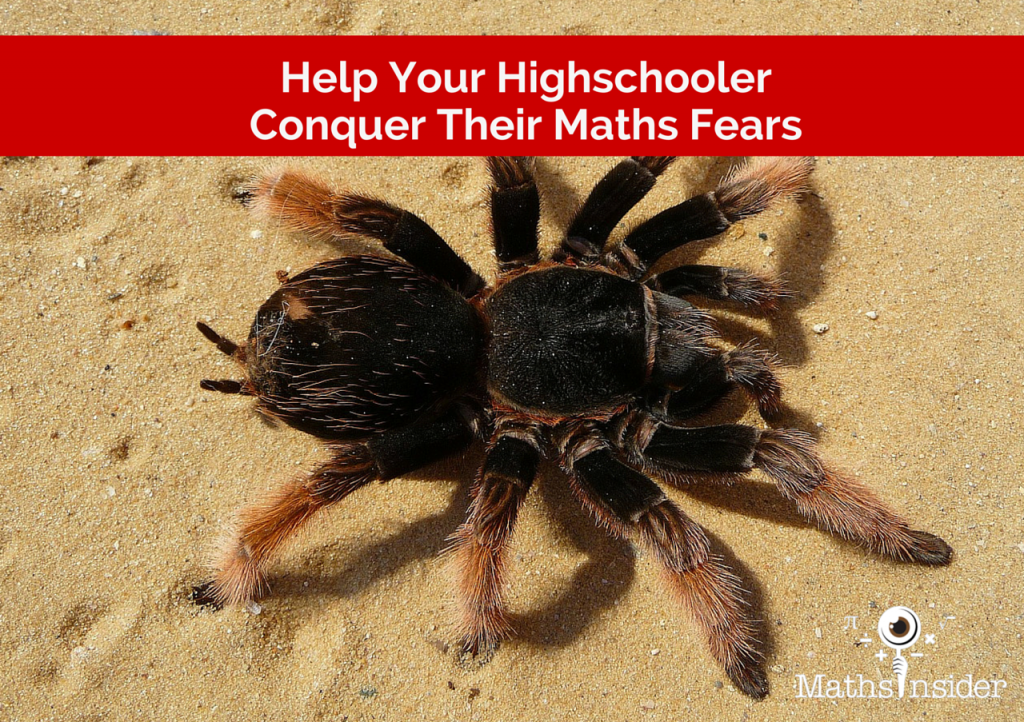 This is a guest post by Chi from the Professional Intern blog – the hub for everything student related for highschoolers through to post grads.

I have never been a math person. My immediate family members are artists – literary and culinary – and math has often been a serious stressor for all of us. As a child, I remember watching my mom struggle through Calculus homework while working on her Master’s degree, which eventually led to her job in payroll. My father rather famously (and gleefully) made it through college without having to take a single math class. As I had to take multiple math courses, including Finite, in order to graduate with a B.A. in English, I like to tease him about his lack of math education.

Being right-brained in a left-brained classroom

My troubles with math began in high school. Required courses like algebra and geometry were the low points of my day, especially because I rarely understood a math concept as quickly as other students seemed to. I think it’s because I simply have an “English brain,” i.e., I am a right-brained thinker who loves poetry and art. I know how frustrating it can be to explain a seemingly-simple concept to someone and have them not understand, but the fault for failing to understand doesn’t just lie with the student. I was especially cognizant of this fact when I tutored undergraduate students’ writing. Working with students whose passion was not English was a bit confusing – I loved it so much; why didn’t they? – but I never treated a student the way I was treated in high school.

Nearly 20 years after earning my diploma, I still feel embarrassed when I think about the geometry class I took during my junior year. The teacher was the men’s golf coach and quickly and openly bonded with the jocks in the class, of whom I was not one. He ran through lessons at a blistering pace and got visibly irritated when a student had to ask questions. After a test, students changed seats according to their grades: F’s in the front row, D’s in the second, C’s in the third, and so on. Being less successful than my classmates was bad enough; having the entire class know exactly how I’d done on a test was like additional punishment. I was lucky enough to sit in the third row once, but I was generally in the front row. Considering I attended a private school with rigorous admission requirements, feeling dumb among my intelligent classmates was less than thrilling. On at least one occasion, I was at the blackboard trying to solve a problem and was told by the teacher in a disgusted voice that I should just sit down. I know that part of the reason I was lingering was because I had begun to cry and knew I couldn’t make it back to my seat without someone noticing. Though I have never taught a math class, I knew then and I know now that you can’t shame someone into learning.

Despite my difficulties with math, which continued throughout my college years, I know how valuable the subject is. I was extremely surprised to encounter an English professor – and academic advisor – who was angry that liberal arts students had to study the sciences. I value math in my life greatly – I need to use it every day, after all – and though I still wince when I think about struggling through geometry and finite, I value what I learned. Finite in particular taught me about probability and logic, even if I can’t remember the formulas that I once knew.

While I wish that I hadn’t encountered any strife in math, especially in geometry, I am glad for what I learned. Being treated with impatience and disdain taught me the correct ways to approach students when I began tutoring. I believe that persons in a position of authority have a responsible to their charges. While my math teachers couldn’t and didn’t need to hold my hand through my classes, a quick and private conversation in which they offered suggestions for help outside the classroom would have been beneficial. Instead, I am left with less-than-satisfactory memories and a hesitation towards pursuing further math education, despite its importance in my life.

Does your highschooler hate maths? Are you an artsy parent helping your child with maths? What tips can you share?