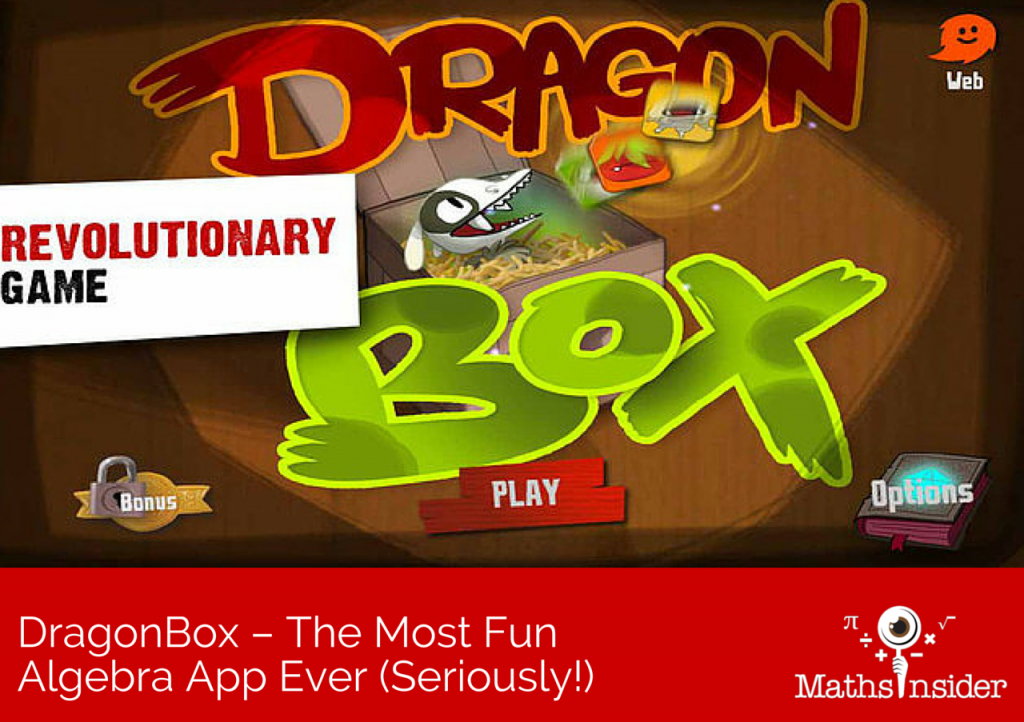 If you’ve got a child who loves playing mobile games, let me introduce you to DragonBox.  DragonBox is a revolutionary new game that will help your child enjoy learning algebra while progressing at their own pace. I’ve reviewed some great iPad apps before but this cool game deserves a post of its own.

The people behind DragonBox have created a game that lets children experience algebra concepts as a real game that is actually fun! After only an hour of playing, they’ll be able to solve mathematical equations and have fun doing it too! Move the picture boxes around the screen using the game rules (the rules of algebra) and try to isolate the dragon box. 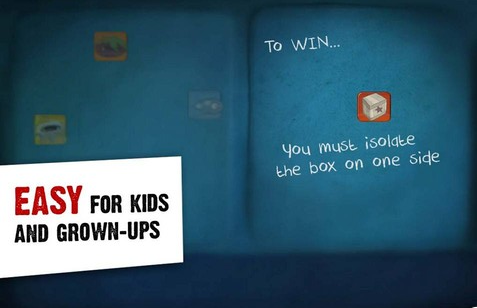 The DragonBox game has been tested in schools in France and in Norway, where the results showed increased understanding of basic mathematics and the improved ability to solve equations. My own 11 and 12 year olds enjoyed competing to complete the DragonBox+ version (with 100 extra levels), my daughter even replaying levels to get the full 3 stars in each level. I also caught my husband moving the colorful boxes around the screen and muttering how cool it was. 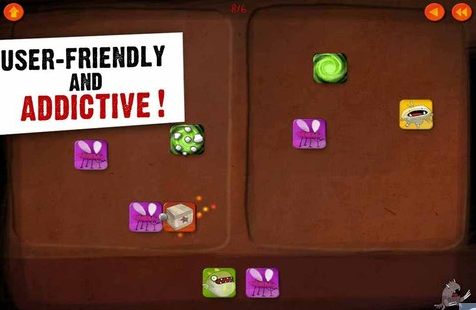 I’ve read that children as young as 5 years old have learned the ideas behind solving algebraic equations using this game. It really is a great game for parents to play along with their kids – and freshen up their own math skills! It’s game-like enough for my 3 year old to have completed a few levels (with lots of help from me!) Starting with removing starbursts, and moving on to adding negative dragons to both sides, DragonBox introduces dividing and multiplying terms in the same step by step, easy to understand way.

This game is great for young kids who have never heard of algebra as well as for older kids who don’t completely understand the usual “we move this one over here and divide this one” type explanations. Read the reviews on iTunes and Google Play to see just how much kids (and grown ups) are loving this game.

DragonBox+ contains an additional 100 standard equations featuring good old fashioned letters, to help your child become a real master of algebra, even finding equations like the one below easy to solve! 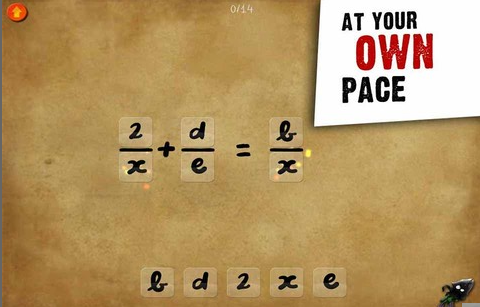 DragonBox and DragonBox+ are universal apps. Buy once and play on your iPad (like my kids) or on your iPhone (like me and my husband.)

Both games are also available as Android Apps.

3 thoughts on “DragonBox – The Most Fun Algebra App Ever (Seriously!)”