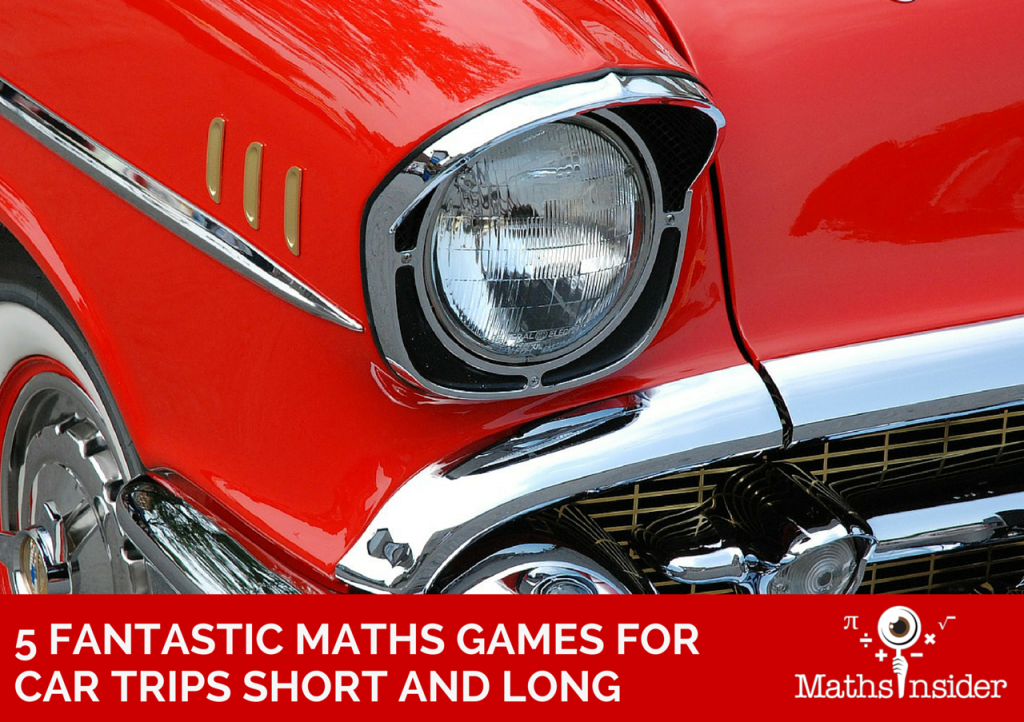 This is a guest post written by Lauren Dzuris of FindMyCarSeat

Whether you’re going on a long family road trip, or just up to the grocery store, anytime is a good time to teach your little one a thing or two. Math is a subject that most students have trouble with. It is one of their “least favorite” classes, and is one that  they usually struggle with.

So now, more than ever is a great time to start teaching your little one the basics of math if you haven’t already. Try to make it a habit that every few times you go out for a car ride you try to teach your child math. Make it fun, and try to avoid making it that subject that we once hated. Below are a few games to play with your child so math is fun during car rides!

3) Sign Arithmetic: Every time you see a sign with numbers, for example a speed limit sign, have them either add, subtract or multiply the numbers together.

4) Gas Prices Rounding: It’s almost a guarantee that while we’re driving we will run into some type of gas station. When you do, have your children round the prices to the nearest number of your choice. For example, you drive by and it’s $2.41 per gallon, they would round down to either $2.40, or $2.00.

5) License Plates Totals: Almost all license plates have numbers unless they’re custom made. When you see one, have your child add up all the numbers for an end total.

As you can see, the road can be more fun every day. Play a few of these games with your children, and have them look forward to car rides, all while enjoying some simple math games!

Lauren Dzuris runs FindMyCarSeat, a Booster Car Seat website that can help new parents find a great car seat, while giving them tips, and advice on everything from pregnancy to parenting.

Share your car trip maths games in the comments below!